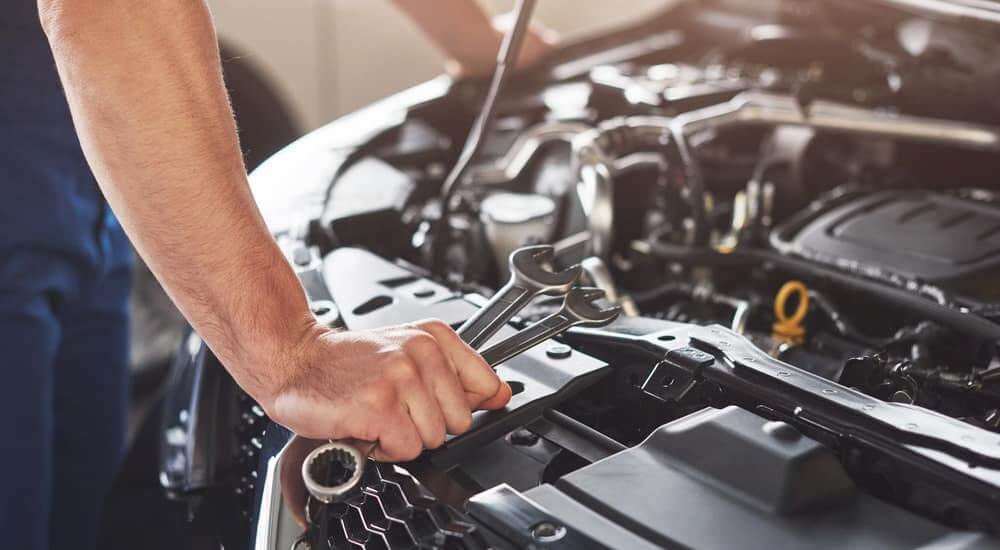 Your car is powered by an engine and to ensure your car functions efficiently consistently, it is important to know how the engine works. A generally acceptable description of your car’s engine can be done by describing the number of cylinders your vehicle has and the amount of power they generate. Fuel burns inside each cylinder and there is usually anywhere between two cylinders to twelve of them in a car with most cars fitted with four, six or eight cylinders.

Each cylinder contains pistons that are fitted tightly that move up and down. These pistons are linked to an axle called the crankshaft. The pistons turn the crankshaft which takes power to the gearbox which powers the wheels. The cylinders also have two valves and an inlet valve that allows fuel and air to enter the cylinder and an outlet valve that allows the exhaust gas to escape.

At the top of the cylinder is a spark plug which is a device controlled electrically that sets fire to the fuel within the cylinder. It is this combustion that moves the pistons which causes your cars to move.

Here Are Signs That You Need Engine Repair in South Surrey, BC

Whiterock Auto has been successfully in business since 1989, our head mechanic George has been with the company since 1990. At white rock auto our certified staff is fully licensed to work on all makes and models. We do all major and minor work on trucks cars and vans..